After the success of the Pirates of the Caribbean movie series, pirates have been featured prominently in Adventureland. For example, an experience called Captain Jack Sparrow's Pirate Tutorial allows guests to be trained as pirates by Captain Jack himself. On May 31, 2013, A Pirate's Adventure- Treasures of the Seven Seas opened. This interactive game has guests searching all over Adventureland for hidden treasure [15].

On March 12, 2015 the Sunshine Tree Terrace and Aloha Isle switched locations, although they kept their respective menus. [16] 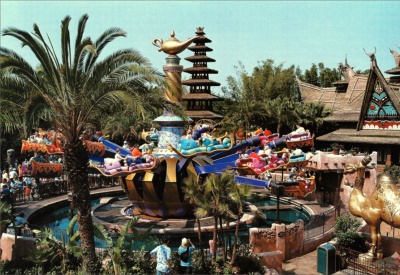 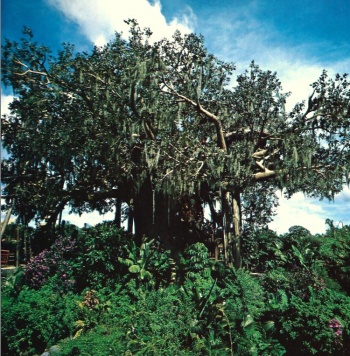