From The Mickey Wiki: Your Walt Disney World Encyclopedia!
(Redirected from Countdown To Extinction)
Jump to: navigation, search 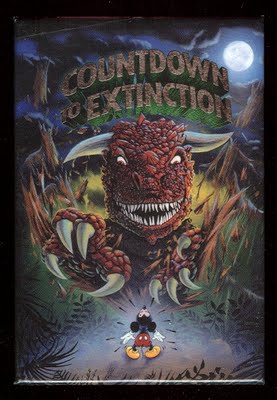 On May 1, 2000, Disney changed the name of Countdown to Extinction to DINOSAUR, in order to tie the attraction in with their newest movie (also titled DINOSAUR) [2]. Due to the fact that Disney felt more children would ride the attraction because of this tie, a number of minor changes were made to the attraction. These changes included: 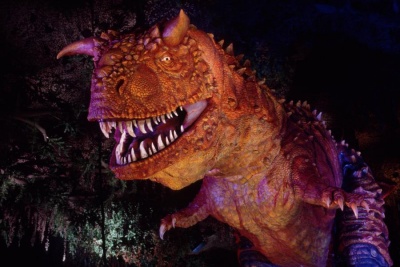