""Expedition Everest adds a new dimension to our storytelling in Disney's Animal Kingdom. It's a thrilling adventure themed to the tradition of the mysterious yeti." 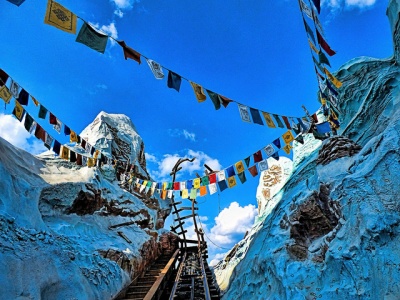 WELCOME TO THE YETI MUSEUM- DEDICATED TO THE SERIOUS STUDY OF THE SCIENTIFIC AND CULTURAL ASPECTS OF THE MYSTERIOUS CREATURE KNOWN AND REVERED THROUGHOUT THE HIMALAYAS AS THE YETI. 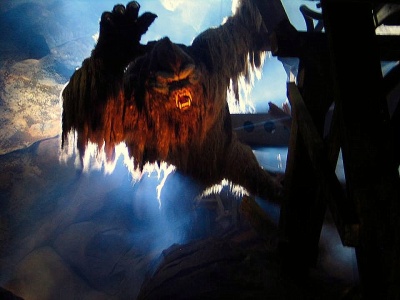