From The Mickey Wiki: Your Walt Disney World Encyclopedia!
(Redirected from It's a small world)
Jump to: navigation, search 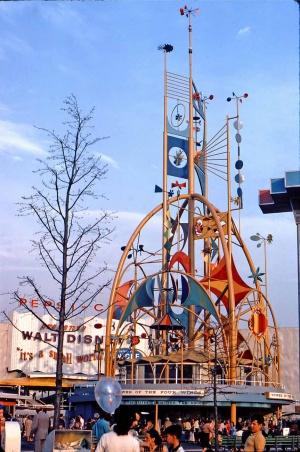 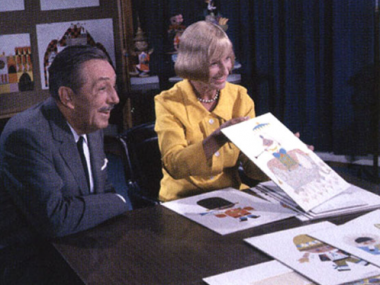 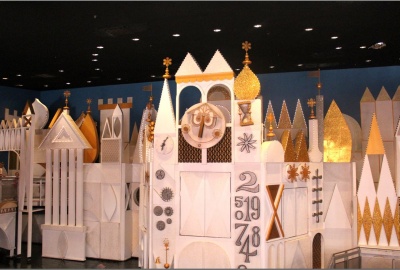