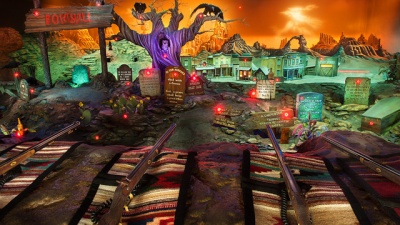 On October 1, 2021, the Frontierland Shootin' Arcade became free to play [6]. It is unclear how long this change will remain.