Mission:Space is a pavilion and an attraction located in World Discovery within Epcot 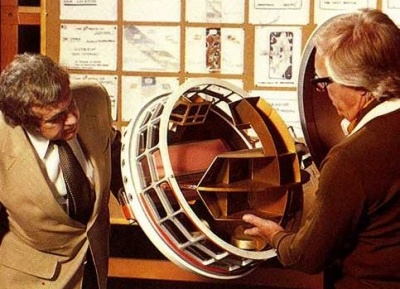 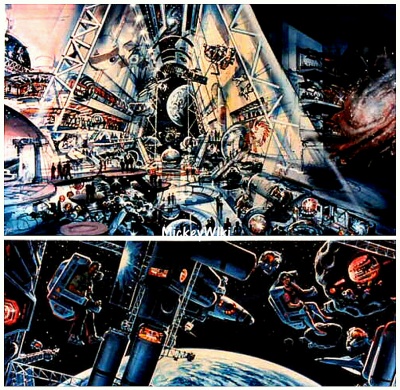 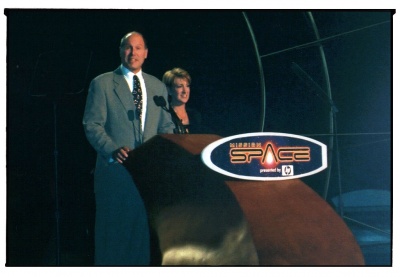 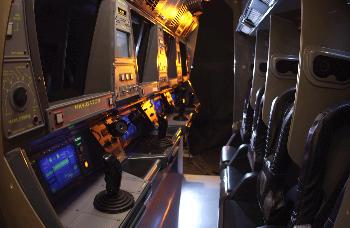