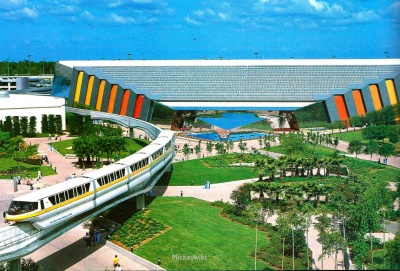 On September 30, 2021, Disney announced that the former Universe of Energy pavilion would be rechristened the "Wonders of Xandar" when Guardians of the Galaxy Cosmic Rewind opens in 2022 [12].