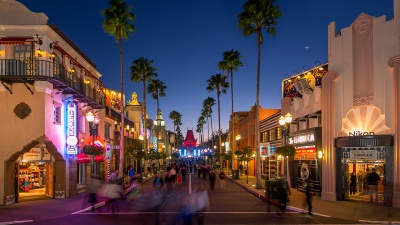 The Great Movie Ride-This opening day attraction let guests board trams and travel through some of the most popular movies of all time. The ride lasted about 22 minutes and was located inside a replica of Grumman’s Chinese Theatre. 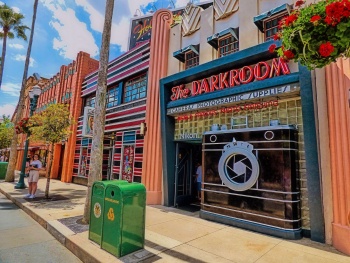