From The Mickey Wiki: Your Walt Disney World Encyclopedia!
(Redirected from Journey Into Imagination pavilion)
Jump to: navigation, search

When original designs for EPCOT Center were being drawn up, an Imagination pavilion was nowhere to be found. In fact, the Imagination pavilion was the last pavilion designed for World Nature [1]. The structure that would eventually become the pavilion took inspiration from an idea that Imagineer Tony Baxter had for the Mineral and Ecology pavilion that was originally planned for EPCOT Center but never constructed [2]. Although Baxter had gotten fairly far in his designs for the Mineral pavilion, after it was decided that the theme pavilion should go in a different direction (due to the fact that Kraft had assumed sponsorship) he turned his attention to the Kodak pavilion [3]. Despite the fact that Kodak had originally signed on as an EPCOT Center sponsor in 1977 [1], the company still did not have a firm idea of what they wanted their pavilion to focus on [3] . According to Tony Baxter: 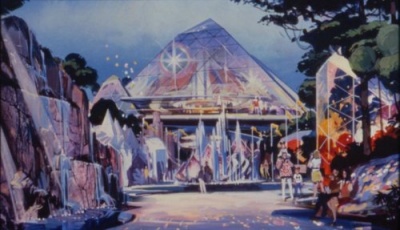 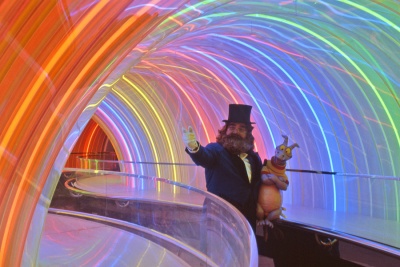 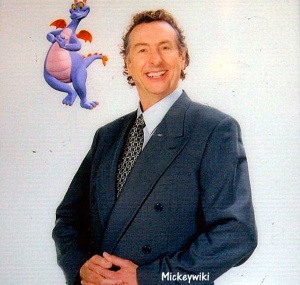