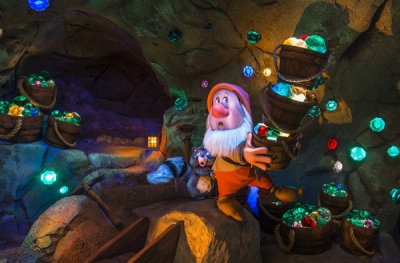 Music Heard in the Queue [7] 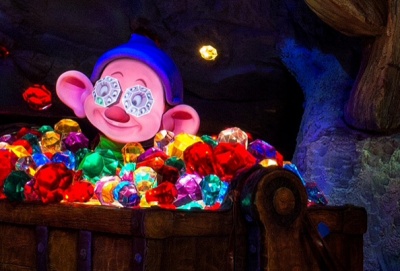 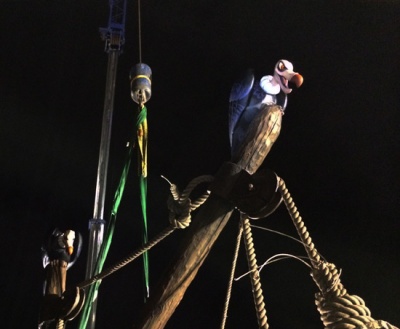